from Twelve Days Project by the dreamscapes project 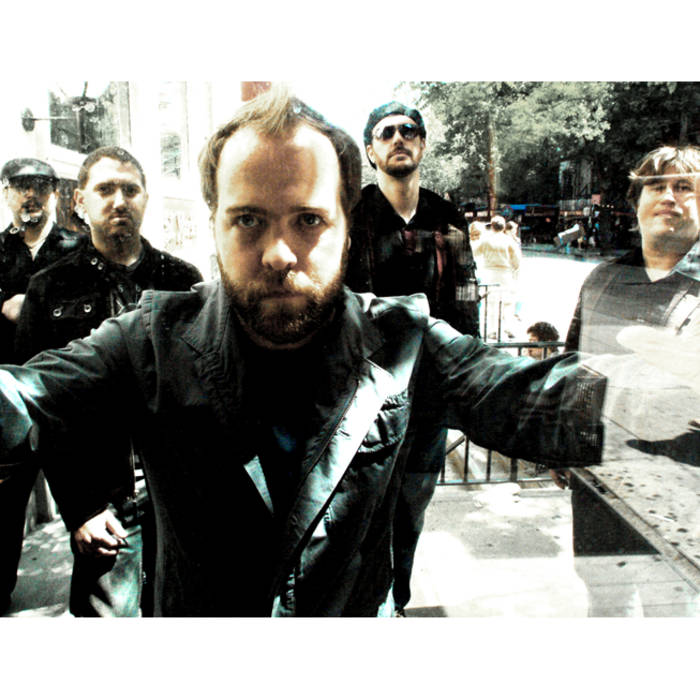 Hymn is part of the Twelve Days Project, an experiment conceived by the dreamscapes project to see what would happen if musicians, artists, film makers, and writers from the DC area all collaborated in a new way. Learn more and see the inspired works at twelvedaysproject.org